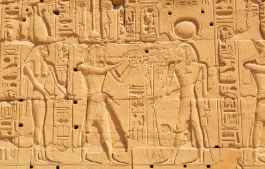 The origins of the Egyptian Tarot

It happens to be one of the oldest divinatory tarot decks that have been discovered so far. However, the details of its origins are left in the dark. Some specialists agree that the Egyptian Tarot has its roots in Ancient Egypt, more specifically during the Ptolemaic dynasty. Others still claim that it was inspired by the Egyptian god Thoth. Later on, it spread throughout the Mediterranean basin, most notably in Italy, France, and Spain.

The arcana of the Egyptian Tarot refer to the secrets of Ancient Egypt, mainly inspired by their mythology. Their aesthetic design has been particularly well crafted. The occult symbols and hieroglyphs enhance the meaning and interpretation of the cards. Each Arcanum is associated with an event or situation.

However, very few tarot readers truly master the Egyptian Tarot. Indeed, since it is one of the oldest forms of divinatory tarot decks, it is also among the most mysterious ones! Interpreting an Egyptian Tarot reading is not within everybody’s reach. Usually, most tarot readers use the Tarot de Marseille for their predictions. 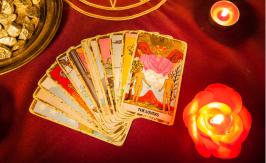 Exploring the Meaning of 222

Seeing repeating numbers can be a confusing phenomenon and tends to raise a lot of questions, particularly with people who have zero experience in interpreting and understanding the message behind… 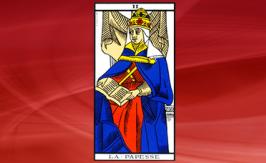 At first sight, the Papess appears as a comforting character in the Tarot of Marseille. Emblematic figure of this deck, is Arcanum II totally beneficial? Doesn’t it hide some negative aspect?… 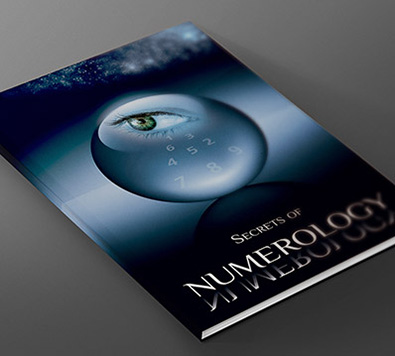