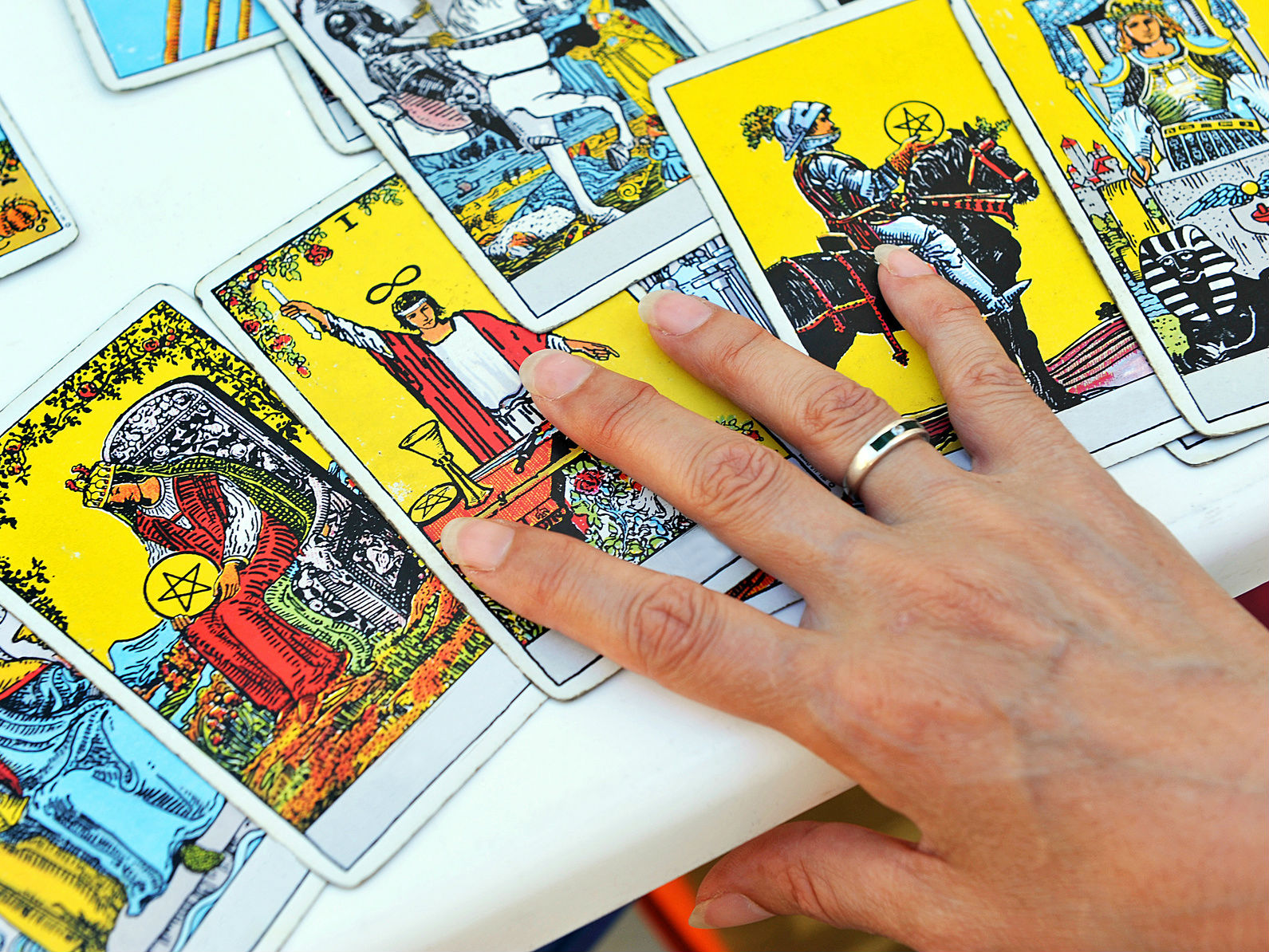 Widespread among English-speaking countries, the Rider-Waite Tarot is a divination tool in its own right. The many occult symbols that can be found within make the Rider-Waite tarot deck both mystical and fascinating.

The story of the Rider-Waite Tarot

Arthur Edward Waite was a member of the Golden Dawn, a secret society founded in London, where he studied Kabbalah and divinatory arts such as the tarot.

Pamela Colman Smith, also a member of the Golden Dawn, is the gifted artist that designed the illustrations of the Rider-Waite Tarot cards, which were published by the Rider Company.

Meaning of the Rider-Waite Tarot

The symbolical elements of the Rider-Waite Tarot have been enhanced with elements drawn from Kabbalah, numerology, astrology and many other mystical beliefs. This very heavy symbolism can be found through the Pamela Colman Smith’s deeply detailed illustrations.

By making symbolism the root of this tarot deck, Arthur Edward Waite made it absolutely unique. Each card in the Rider-Waite Tarot is precisely illustrated with a scene, with many characters and symbols.

Usually, the Tarot de Marseille arcana are difficult to analyze. Tarot reading with the Rider-Waite deck is more accessible, thanks to the iconic meanings of the cards. 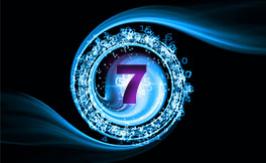 A good time for introspection and relaxation, this personal year 7 will be a time to rest and focus on yourself, and more specifically on your spiritual life.   The meaning of the personal year 7… 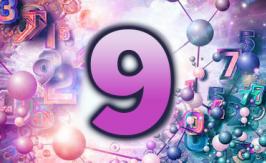 Meaning of the number 9

When you learn to count, you learn a whole language. As mathematics teaches us, numbers are symbols that are extremely rational and accurate but they also have a more mysterious side. This mysterious…

Have you ever wondered what sort of details and insights your name can offer? In numerology, a name can be explored and deciphered much like a code with a hidden meaning. Some of the more common…